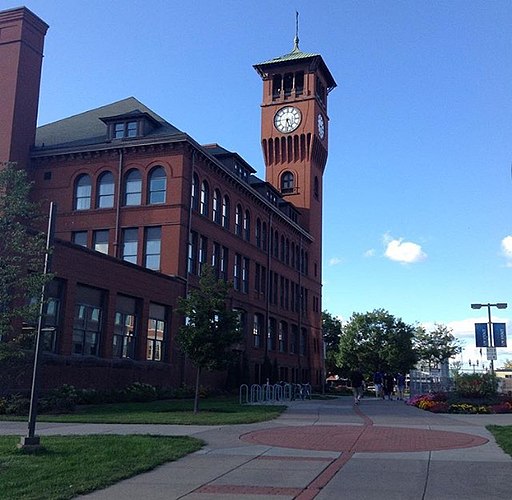 An assistant chancellor at the University of Wisconsin-Stout—a Baldrige Award recipient—helped develop a national benchmarking project that will soon provide comparative data for the nation’s universities to better measure their performance.The project will involve collecting data for performance measures of nonacademic support units within four-year, post-secondary education institutions in the United States. Meridith Wentz, who directs UW-Stout’s office of Planning, Assessment, Research and Quality (PARQ), is playing a leading role in the effort in partnership with the National Higher Education Benchmarking Institute (NHEBI) at Johnson County Community College (JCCC) in Overland Park, Kansas.

JCCC Executive Director of Institutional Effectiveness, Planning, and Research John Clayton, who oversees the NHEBI, recently conveyed that he is excited by the prospect of the partnership with UW-Stout. “The Benchmarking Institute has provided this kind of data to the two-year college sector for 15 years,” he said. “Since 2004, over 400 two-year colleges have relied on us to provide comparative data on many key indicators to improve efficiency, institutional effectiveness, and student outcomes.”

Wentz, who is also a senior Baldrige examiner, has overseen several other ground-breaking improvement efforts at her university in recent years. One example, is UW-Stout’s annual “You Said, We Did” institutional improvements based on faculty and staff input.

“She described the new benchmarking project as “another example of how the Baldrige program has helped [our university] grow and improve.”

Project Scope and Measures
Asked how many other universities will be involved in the benchmarking project, Wentz responded, “For the first year [the university’s fiscal year 2019, which begins this fall], we’re targeting 25 to 50 other four-year universities. The long-term goal is to involve over 300 institutions per year.” She added that the NHEBI previously launched a similar initiative involving two-year colleges that has “consistently had 250 colleges per year” reporting data.

Wentz provided two examples of standard measures for the project, as follows:

The project also will collect data for outcome metrics, she said, citing as an example the retention rate of faculty and staff members as a measure associated with a university’s Human Resources office.

Project Phases
As stated in a recent UW-Stout news story, Wentz said a stimulus for the project was the “need to make our [internal] review process more meaningful using benchmarking data.” Faced with a lack of comparative results to provide context for her office’s performance measurements of UW-Stout support units, Wentz decided to help develop such data. “We wanted to provide more meaningful data for continuous improvement,” she said.

Wentz and her PARQ colleagues Frank Oakgrove and Elena Carroll are currently developing metrics for the NHEBI project, to be refined based on input from a national advisory board. Data collection for the project will be launched in early November, and the plan is to have results available for use by other universities by mid-February, according to Wentz.